Geoffrey Jellicoe (1900 – 1996) is recognised internationally as one of the leading landscape architects of the 20th century. He trained as an architect, and his earlier work included public buildings and housing schemes. As his career progressed, he began to understand the importance of the designed   landscape to human well-being. He started to design the land around buildings such as a power station and factories, as well as the structures themselves. He was creating a designed whole – practical, yet aesthetically and emotionally pleasing. As he considered the settings for his buildings, he began to develop an interest in garden design, which he described as “the mother of all arts”. He took commissions for public parks and private gardens. The Royal family and wealthy landowners were amongst his clients.

Jellicoe read widely about and collected modern art. He was particularly influenced by the work of Paul Klee which inspired the design for the Water Gardens. His study of the psychologist Carl Jung helped form his views on the links between design and the subconscious. He felt that our subconscious response to design was not fully appreciated. He wanted both the eye and the mind to be aware of and respond to the beauty of his landscapes. His use of water is a recurring theme. Rills and fountains harnessing the sound and movement of water create energy and bring the landscape alive.

Many of Jellicoe’s most innovative and imaginative landscape designs were created when he was in his 80s and 90s. He was commissioned to work on projects in Europe, Africa and the USA. His most influential book “The Landscape of Man” was published when he was 70. It shows his considerable talents as a designer, philosopher, historian and writer.

Jellicoe was not knowledgeable about plants – his wife Susan was the expert who designed planting plans for their garden, including the Water Gardens, which she said were their best and favourite project. They epitomise Jellicoe’s wish to design a space which will evoke a subconscious response in the viewer whilst providing a beautiful setting for public buildings, shops, car parks and roads.

There are no upcoming events. 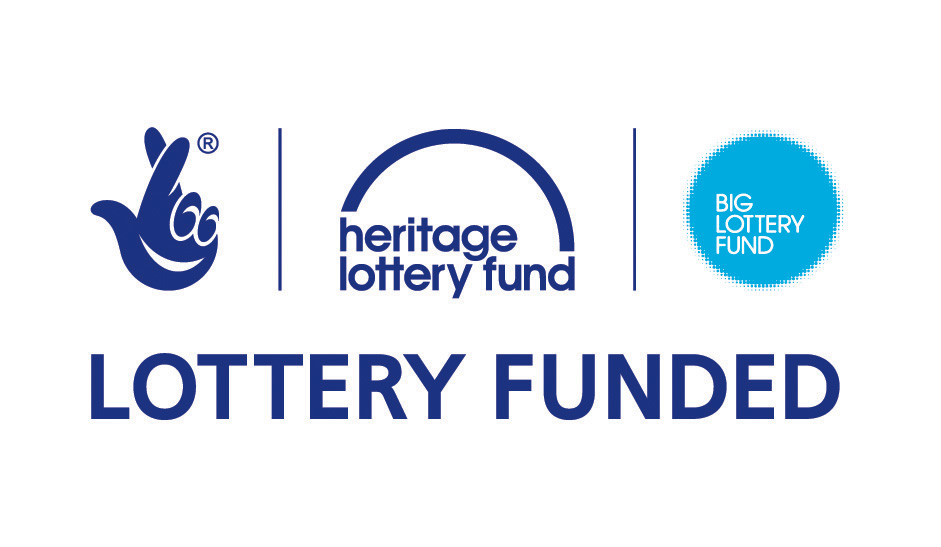